We offer a range of sports, delivered by passionate and dedicated clubs.

Use this text to introduce the page or section. Set the scene and provide some context for the content that follows.
Bowls
Darts
Football
Rugby
Running
Snooker
Tennis 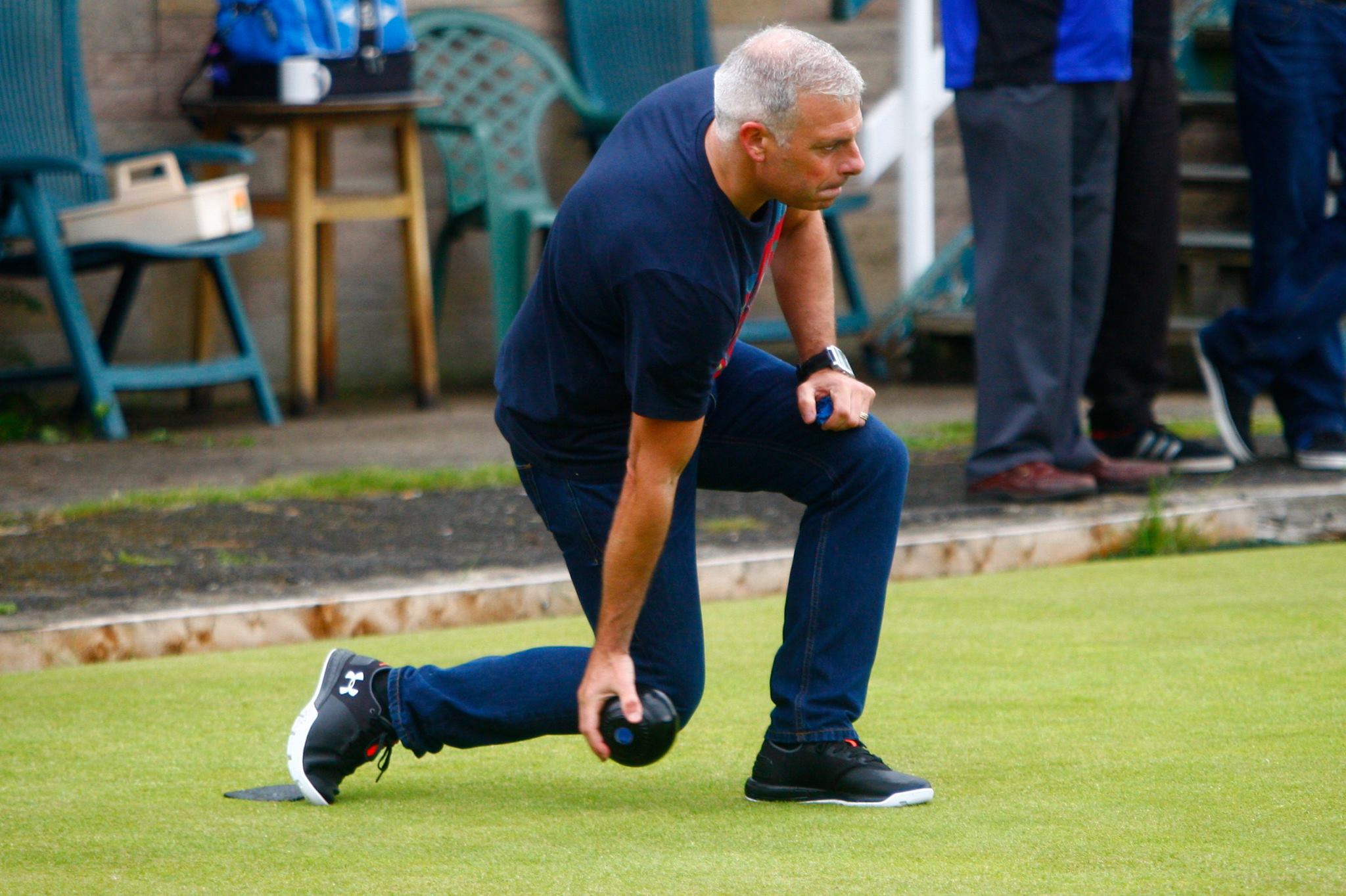 New members are welcome to join, with coaching available on Saturday mornings from 11.00am to 1.00pm. Visiting parties are also welcome. 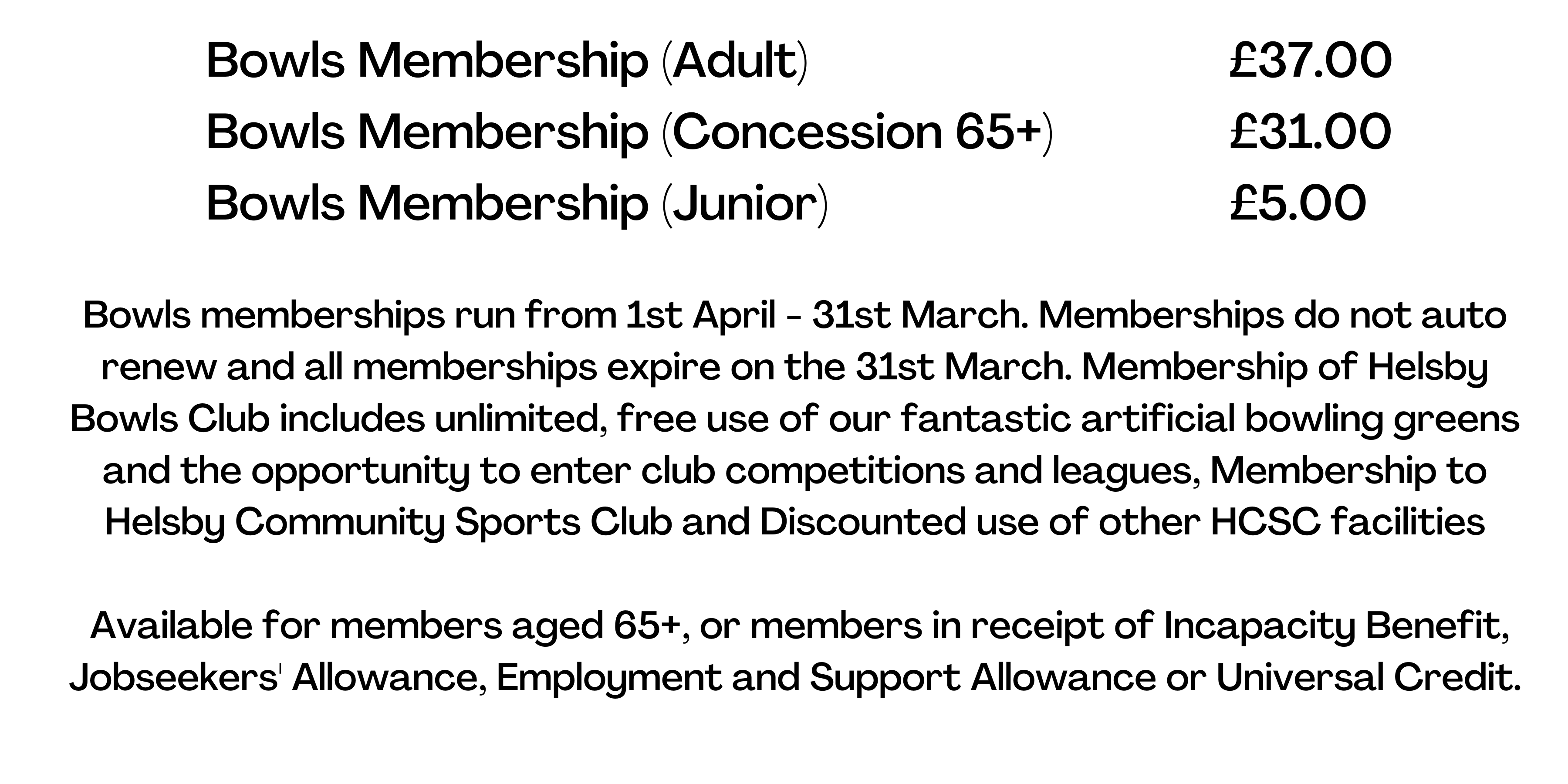 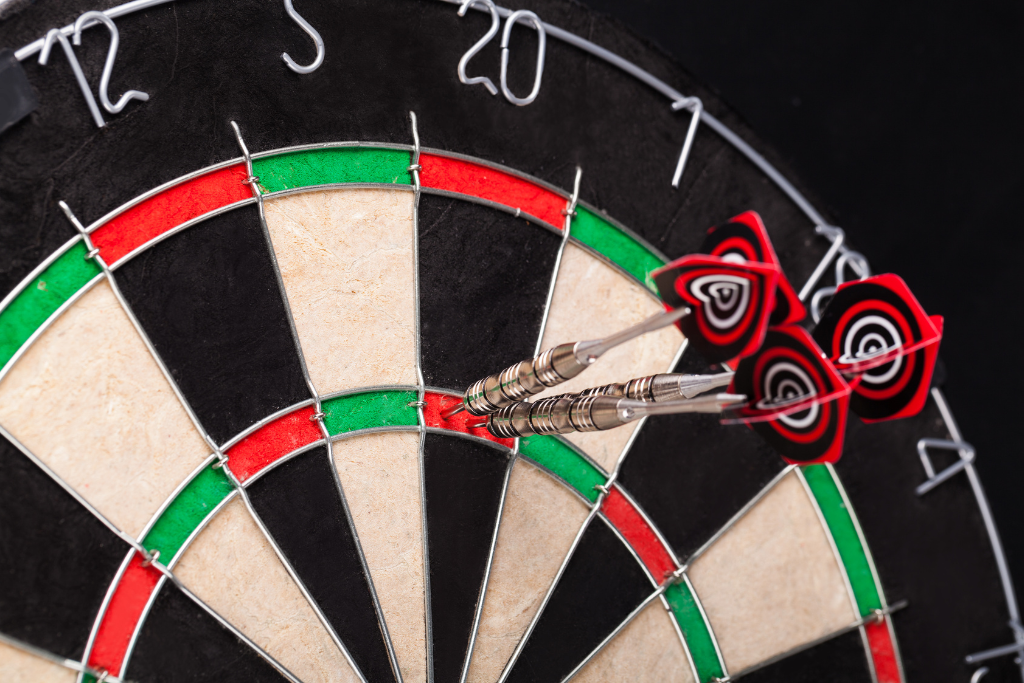 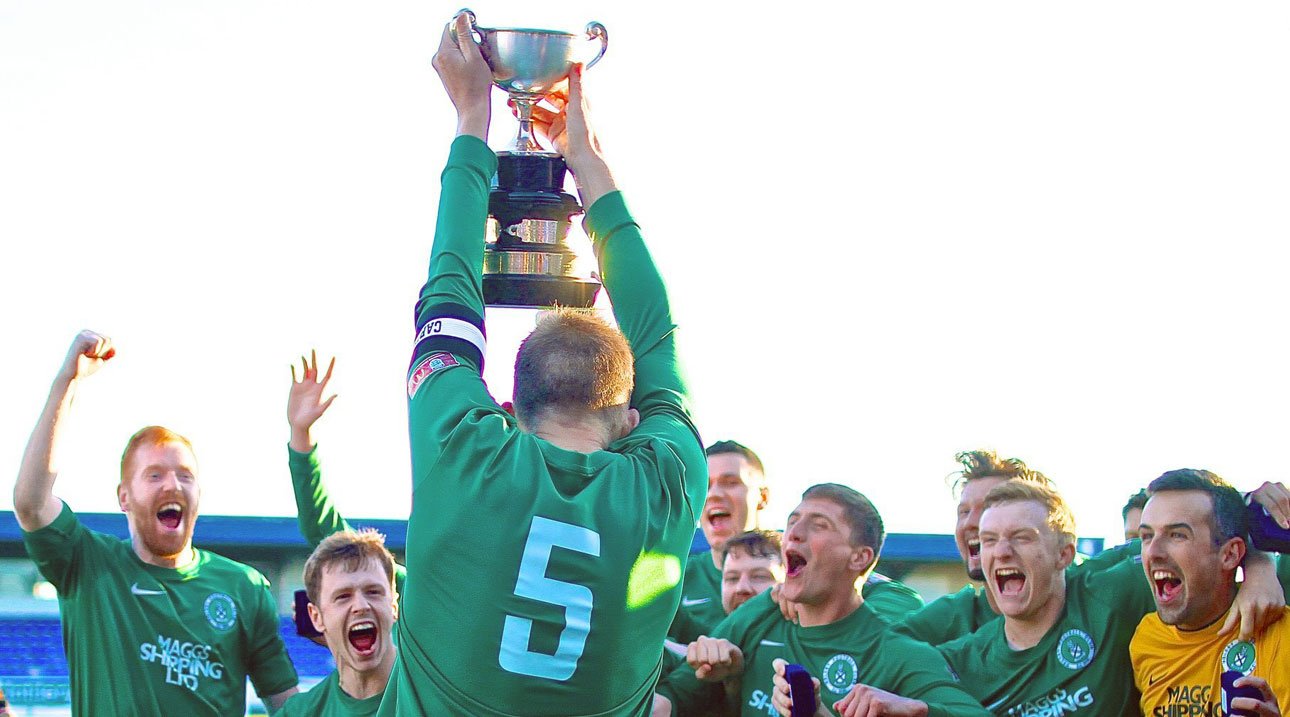 Established in 1895, Helsby F.C. is a full member of the Cheshire County Football Association and the Runcorn & District F.A. 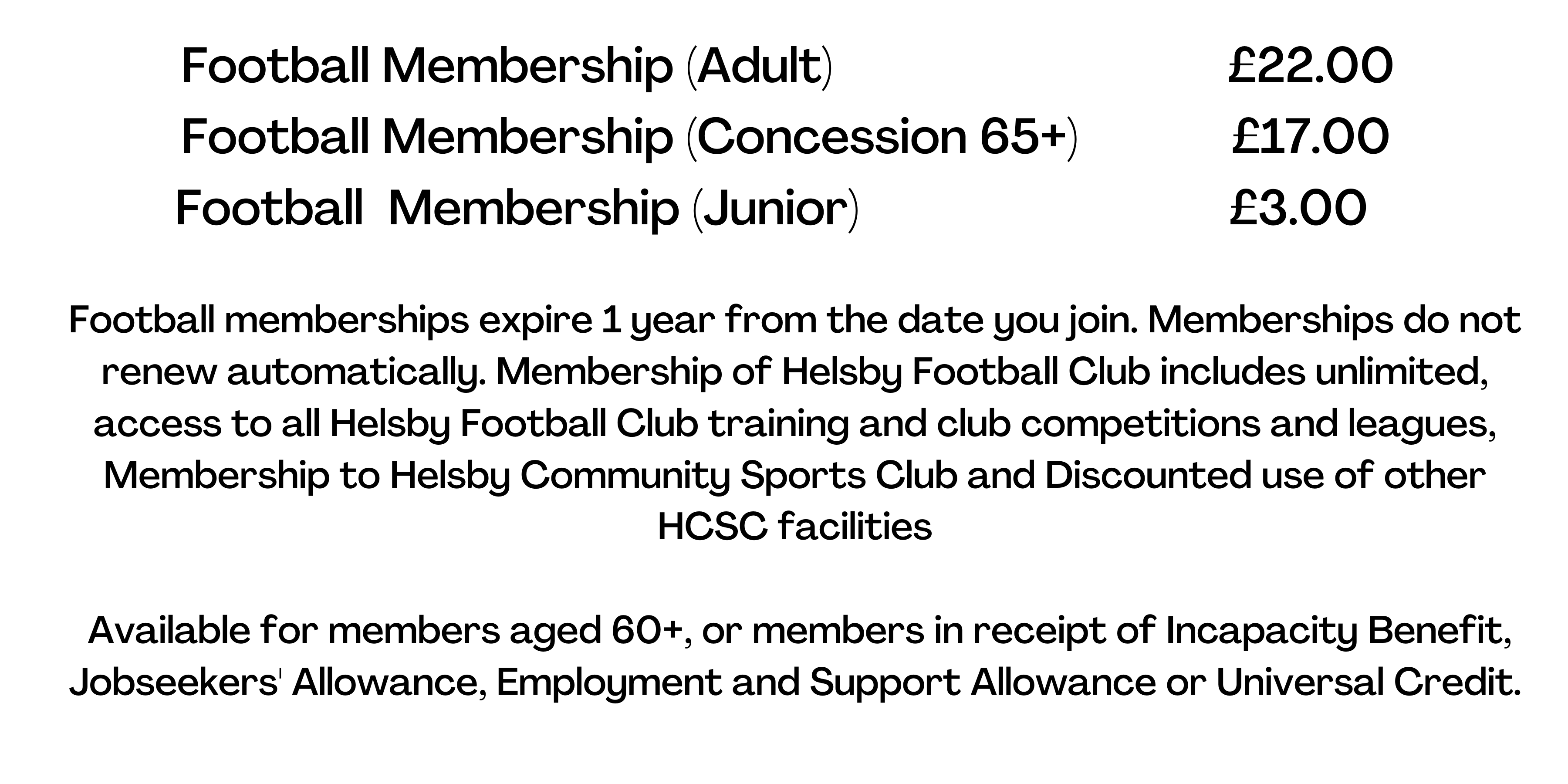 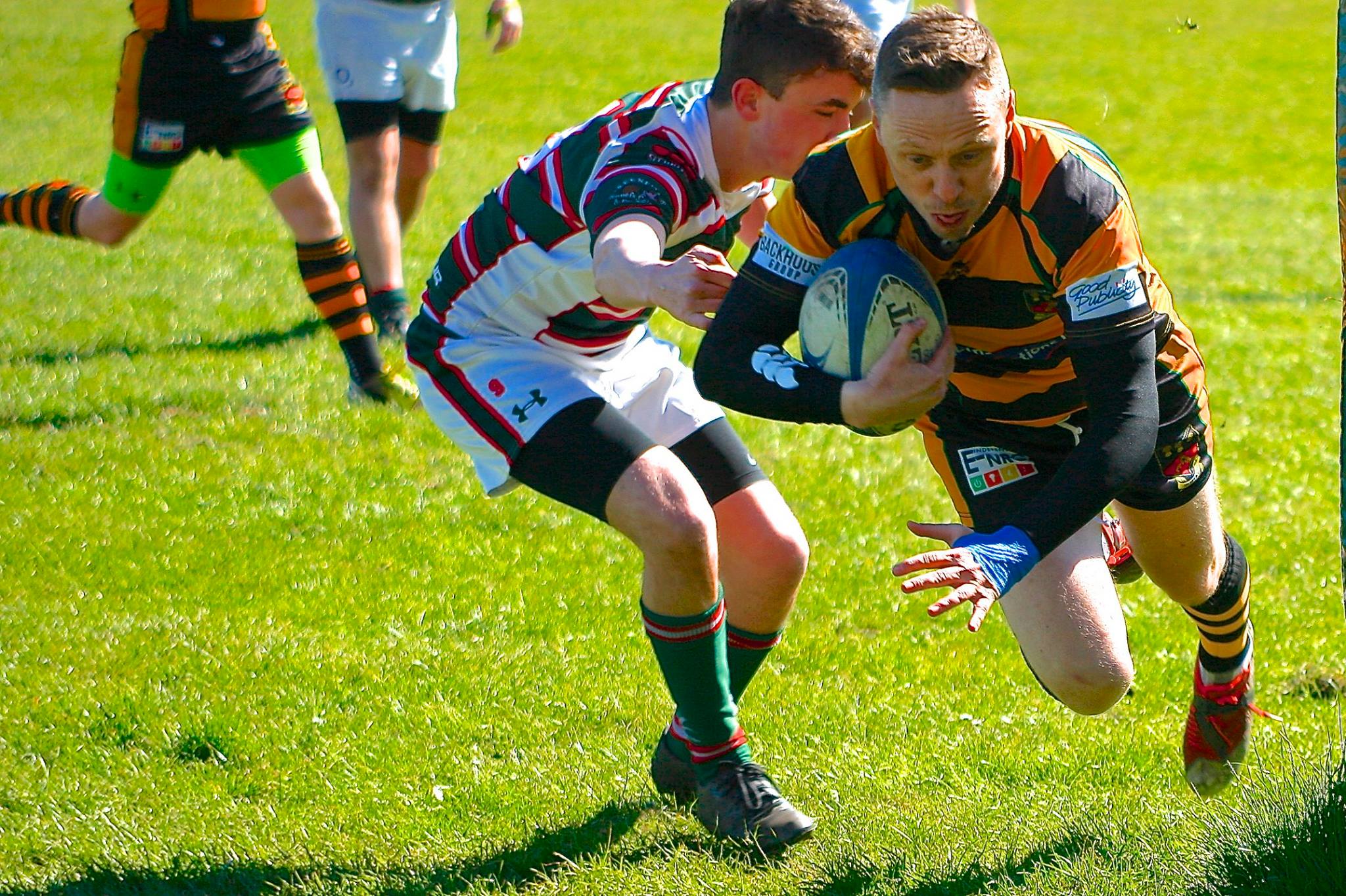 Whilst village archives quote the merger of Helsby Rugby Club and Helsby Cricket club in 1895 as being the point at which Helsby Athletic Club as it was then known, came into existence, the modern day rugby club was not formed until 1962.

In its heyday, the club fielded four senior teams, however, at present the club fields only two regular Senior teams which currently plays in the North West Intermediate Leagues and Casual fixtures.

In 2003, the club established a Junior section for the first time and over the next two decades this expanded to at its peak operating Rugby Tots sessions for 2-5 year olds, plus Under-6 through Under-15 teams.  Whilst playing numbers sadly reduced in 2019, the club is now working hard to re-establish it’s younger age groups – with a particularly strong U12s side and numbers steadily increasing from U7 through U11.

The club now boasts one of the finest training facilities in the country, with a state-of-the-art 3G pitch complete with shockpad revitalising coaching sessions.Off the pitch, the club offers a full social calendar of events, ranging from the club’s participation in the RFU RugbyForce weekend each June, regular Social nights, end-of-season Tours each April, plus two formal lunches and dinners each year, which have seen some of the biggest names in rugby visit the club as guest speakers in recent years…Phil Bennett, Brian Moore, Willie John McBride, Gareth Chilcott and Wayne Barnes to name but a few.

For more details of training, fixtures and results plus details of how to join the rugby club, please refer to Helsby Rugby Club’s own website www.helsbyrugby.com or call 07804 656558. 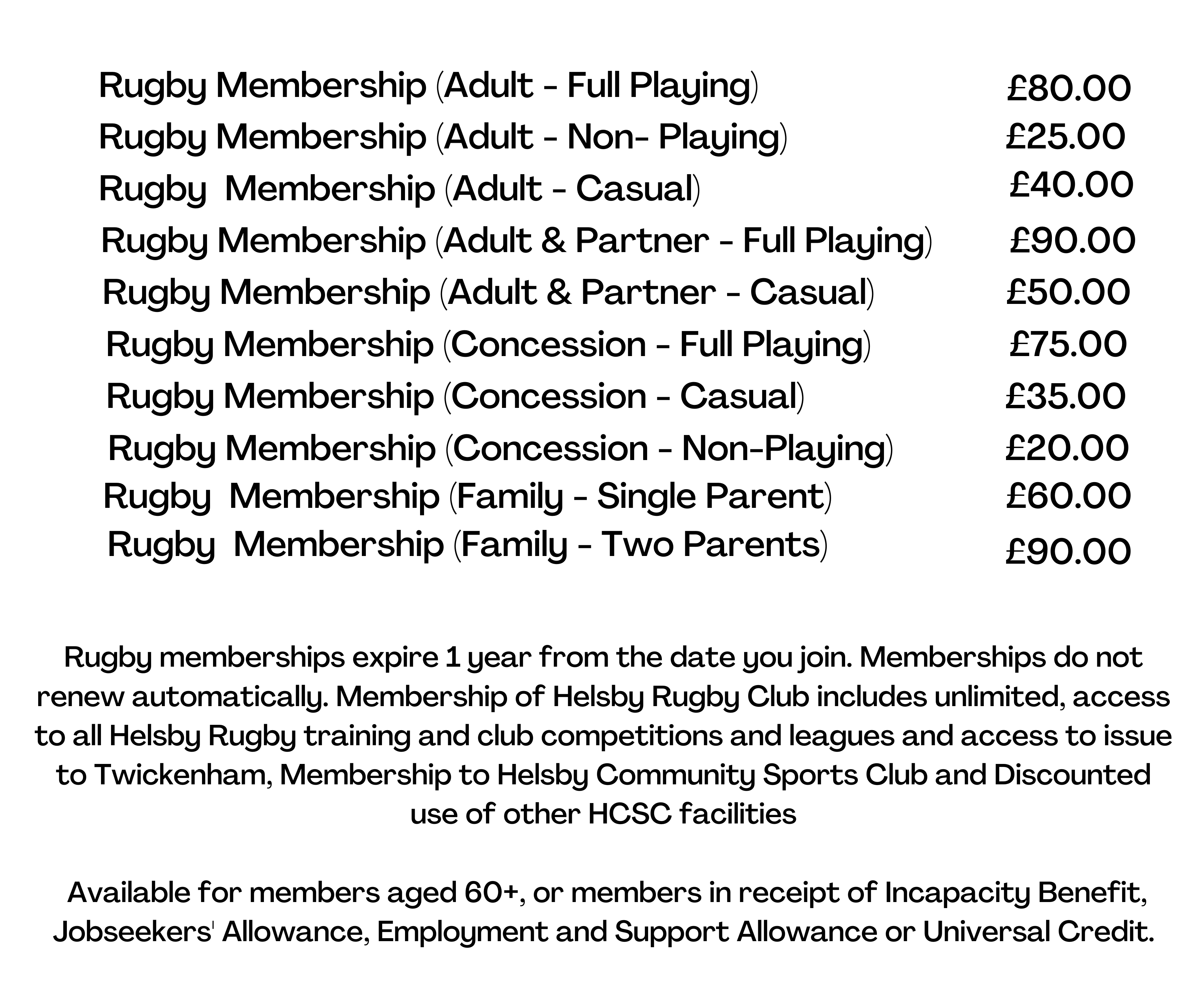 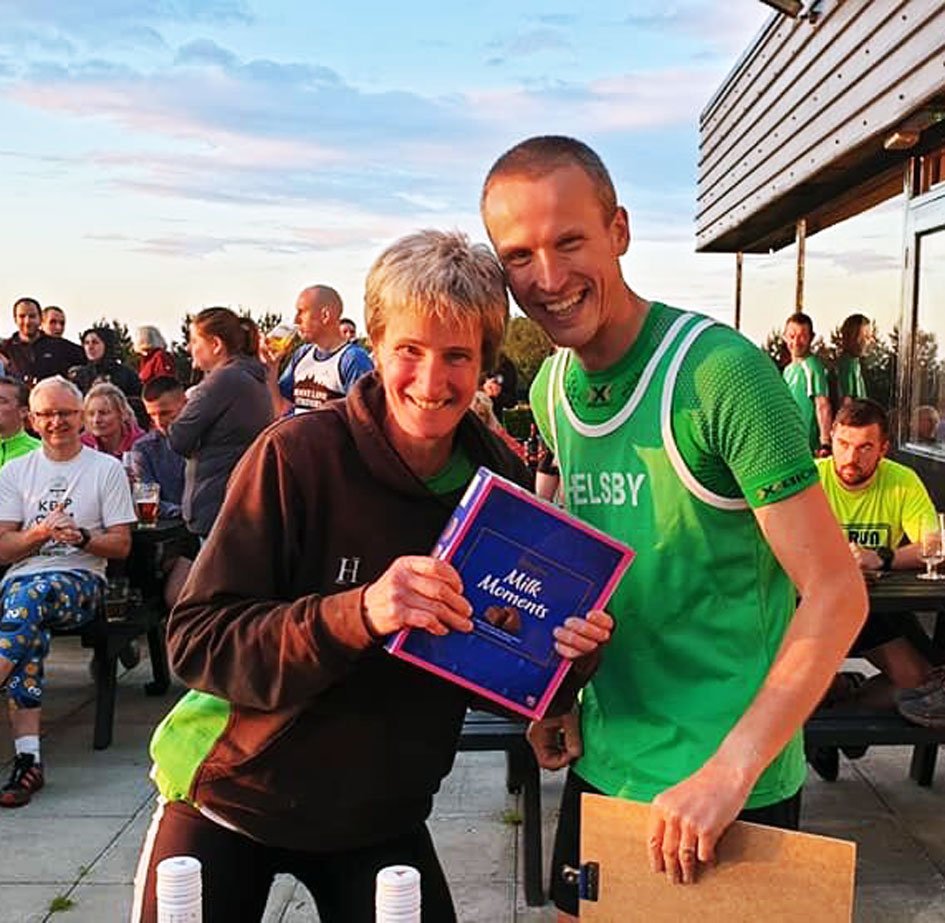 Welcome to the running section!

If you like to run, you might like a run in company and we have members who never race and never feel the need to race. You don’t have to be fast! We have faster runners in the club, but most of us are much more modestly talented. We’re open to all runners, however local you are.

We have two regular training nights – Mondays and Wednesdays.  The first is more biased towards a ‘quality session’ with structured training (track sprints, intervals, etc.). Meeting is at 6:30 pm – during winter at Castle Park, Frodsham and during the summer months at Helsby High School Playing Fields.

Our Wednesday run is the main training night with a bigger turnout.  In summer, most of us enjoy an off-road run around Helsby and Frodsham hills. In winter we’re a bit more restricted by the daylight and have a regular rota of three runs of around 8 miles.  Some opt for a shorter run.

Race build up? If you’ve got an ambition to start racing or perhaps complete one of the popular 5k series like Race for Life, we can help.

Got a burning ambition for the big 26.2 distance? We have several marathon veterans who can give you a few pointers. 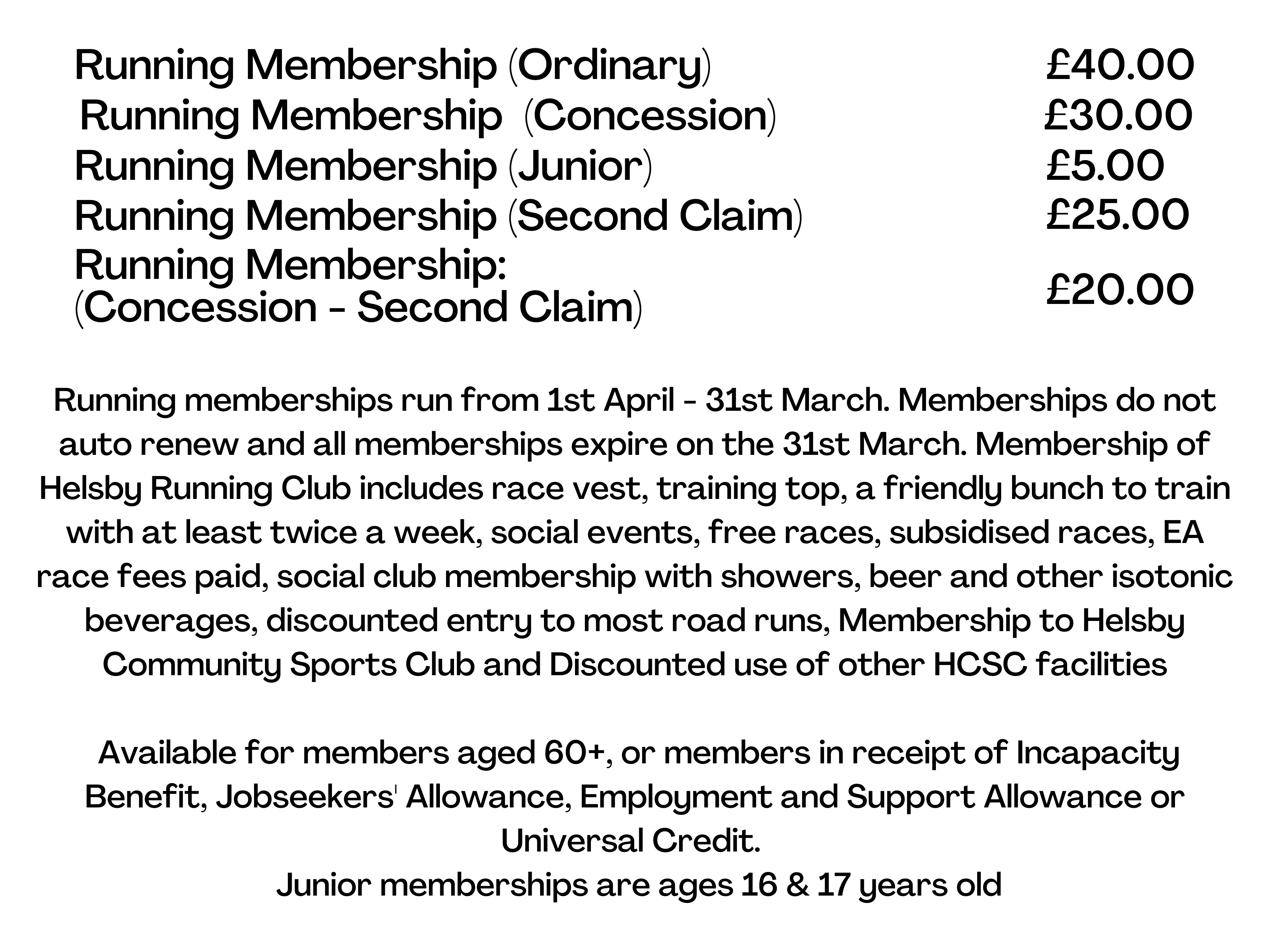 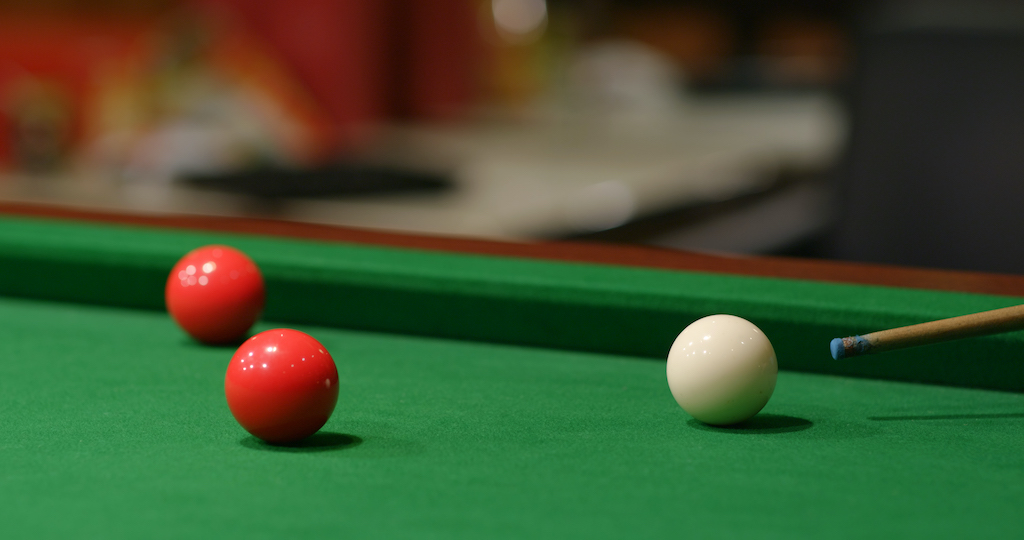 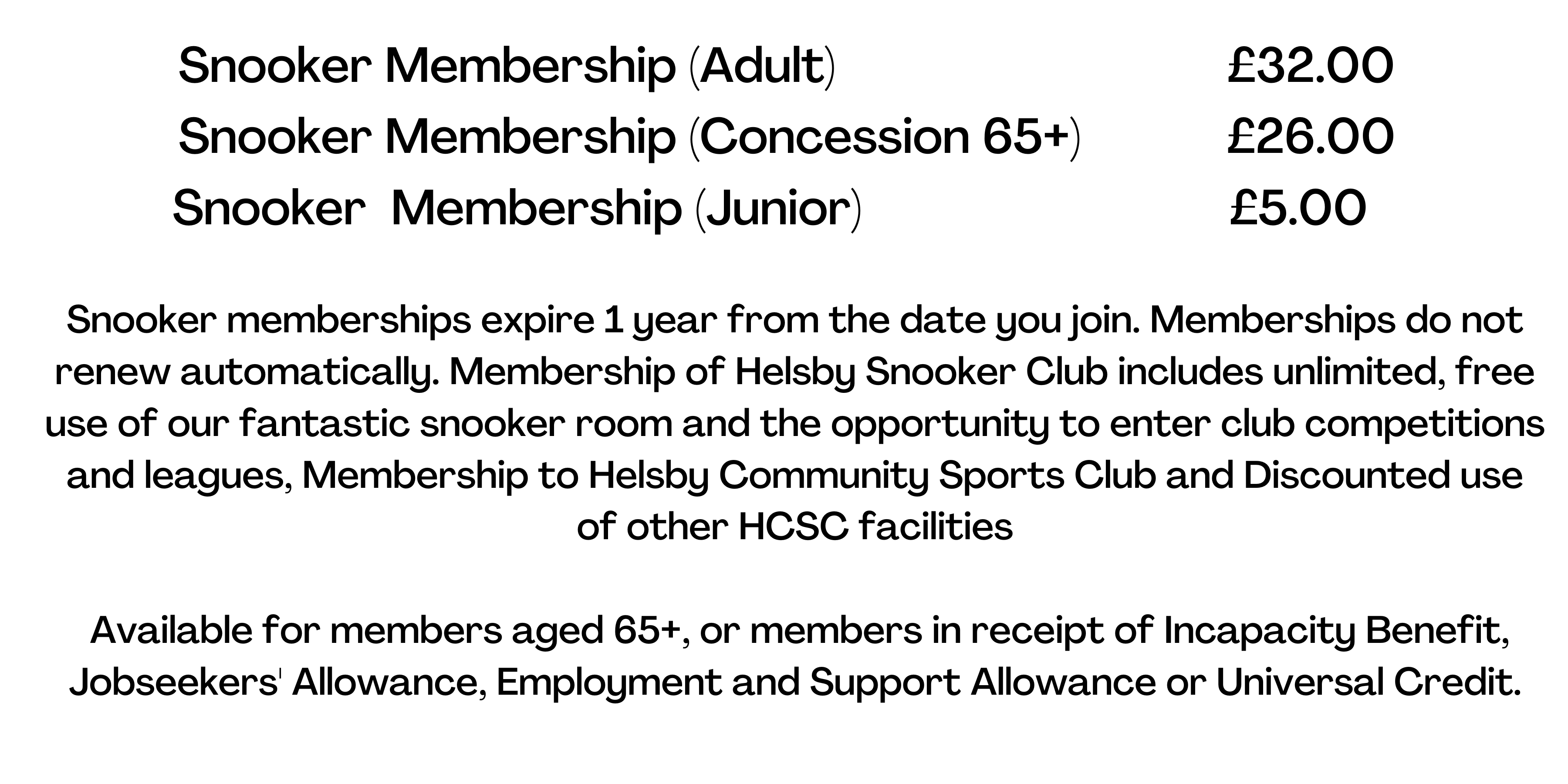 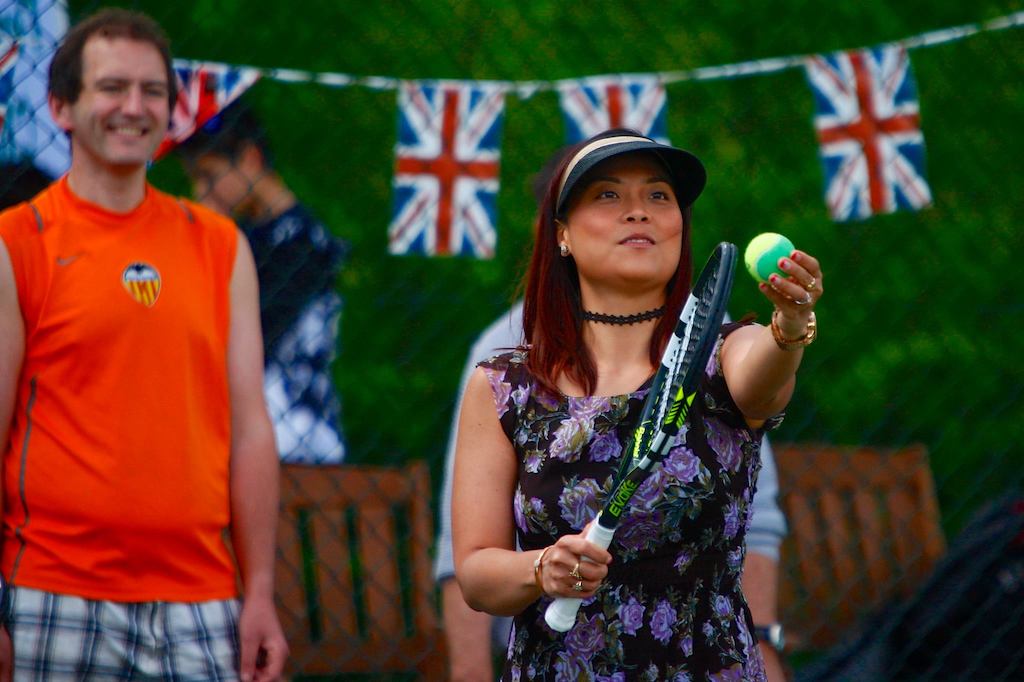 Welcome to Helsby Tennis Club - a great place to play tennis your way.

We are a friendly, inclusive and award winning community club.

New members are always warmly welcomed! It doesn't matter if you have never hit a ball before or if you are an accomplished player. There is lots going on to cater for all of your tennis and social needs.

We have very affordable memberships which offer a range of benefits to suit your needs. There is also the option for you to book courts on a play and pay basis to give you a chance to try out our club before committing further.

What we offer
‍
‍
Please come along as a guest to appreciate the benefits of membership. 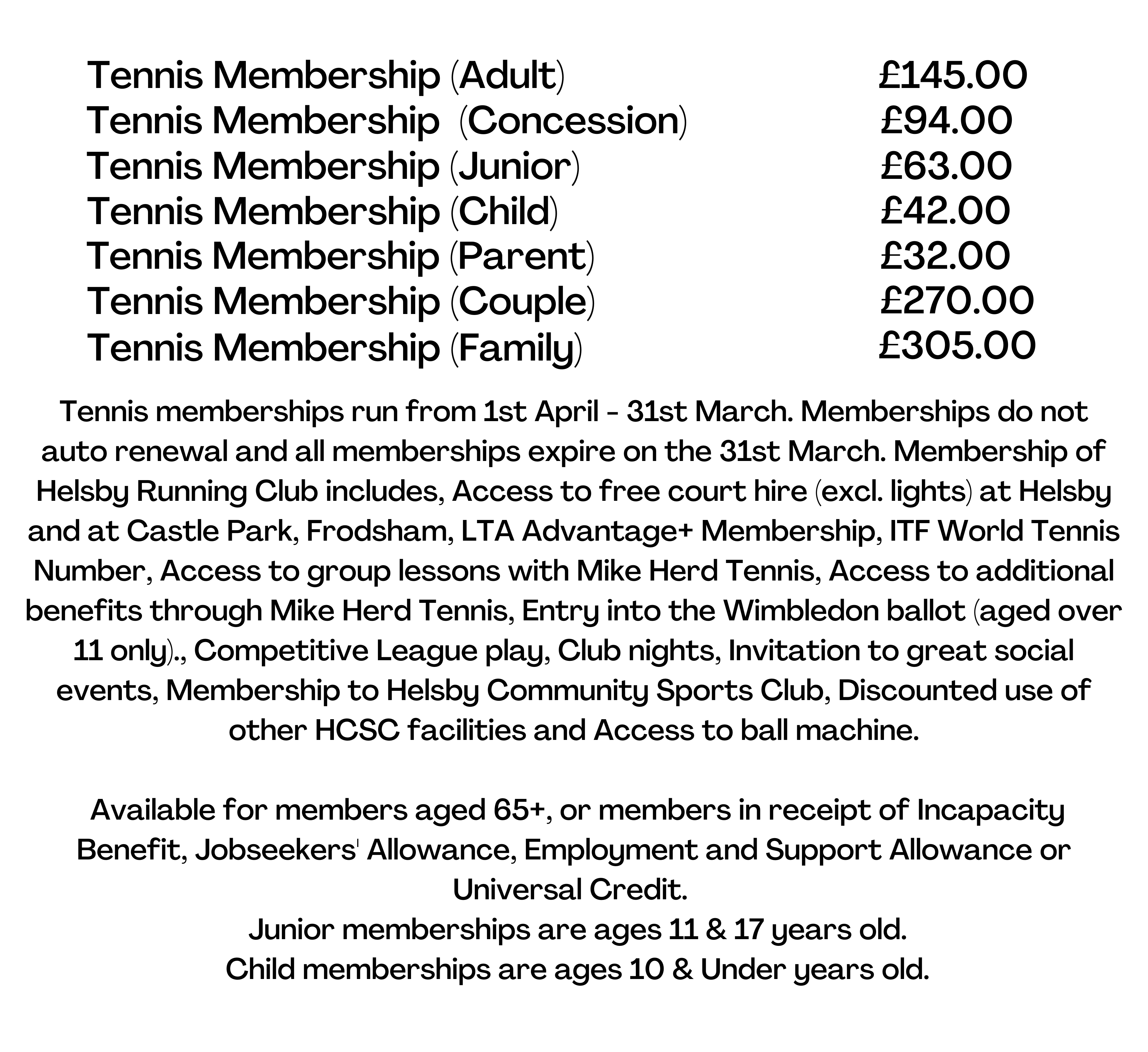 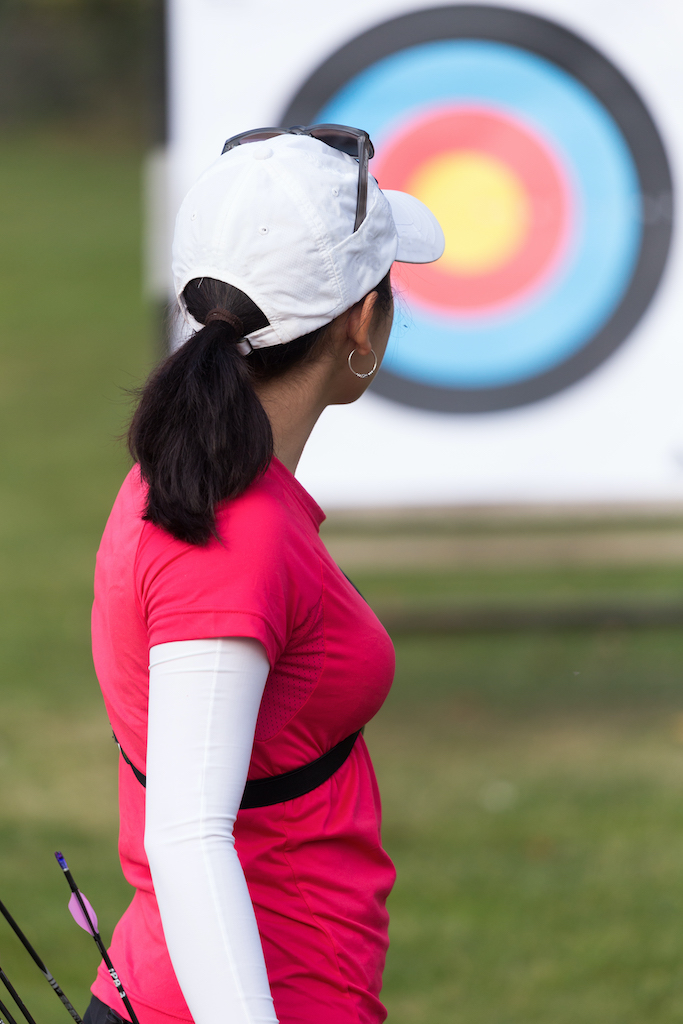 Looking for a
different sport?
‍

We are always interested in opportunities to support and develop new and exciting sports.
‍
Contact our Sports Director
at chris@helsbysports.co.uk

Why not join today?

As a Community Amateur Sports Club (CASC) we exist to provide high quality amateur sports opportunities at an affordable cost.

By making a Gift Aid Donation, you allow Helsby Community Sports Club to claim an extra 25p for every £1 you donate, at no cost to you, from HM Revenue and Customs.

To make a Gift Aid Donation, click the Donate with Gift Aid button and complete the brief form, before making your donation.